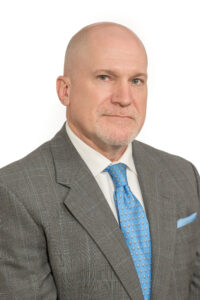 Kevin graduated from Drexel University where he earned a Bachelors of Science in Commerce and Engineering.  He then attended the Temple University School of Law where he graduated with honors in 1996.  He is admitted to practice law in the state and federal courts of Pennsylvania, New Jersey, and New York.

Kevin’s family is active in scouting and youth sports.  Kevin is also a member of the Chester County Wolfe Tone Division 1 of the Ancient Order of Hiberians and a member of the Knights of Columbus, Monsignor Schuyler Council 1333. 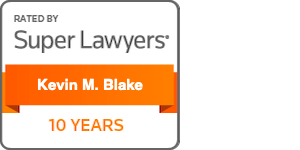 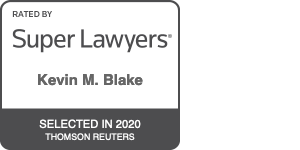 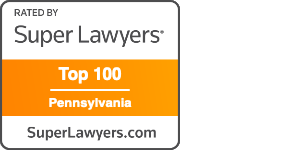